I decided to write down the ordeal I went through for the last three months that I may remember in the future how bravely I won a battle even before the battle started.

It all started with heavy bleeding back in December 2011. Since then, I would bleed excessively (more than 10 days) that it became normal to consume at least 30 to 40 pads monthly. I would even joke around that Modess should give me a share in their company.
When I first decided to see an OB a year ago due to the incessant prodding of a coworker (bless her thoughtful heart), I was told that it's just part of the pre-menopausal syndrome or am just stressed at work. I was given iron supplements and that was it. And I was told to relax, chill, take a vacation, etc. Yeah, right.
The annual executive check up didn't show anything alarming either. I thought I was OK.
However, last May, the heavy bleeding came with abdominal pain with a massive headache to boot. I cannot concentrate at work. I have become more irri…
2 comments
Read more 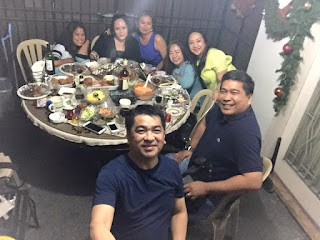 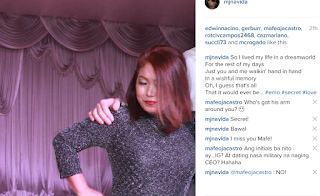 Sad To Belong To Someone 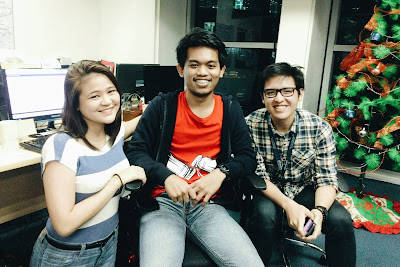 The 5 Truths About The Awesome Jay 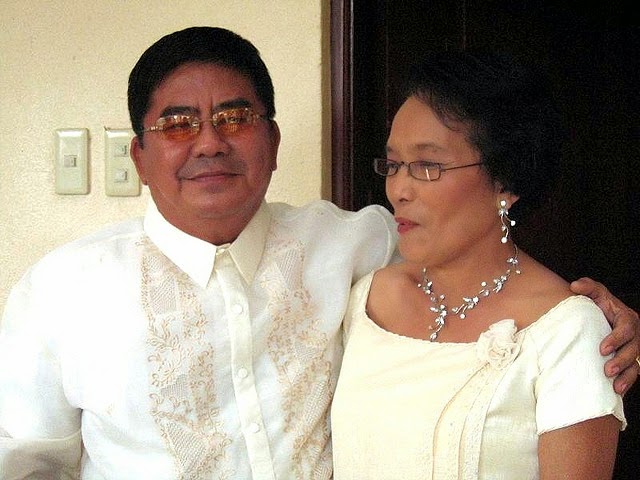 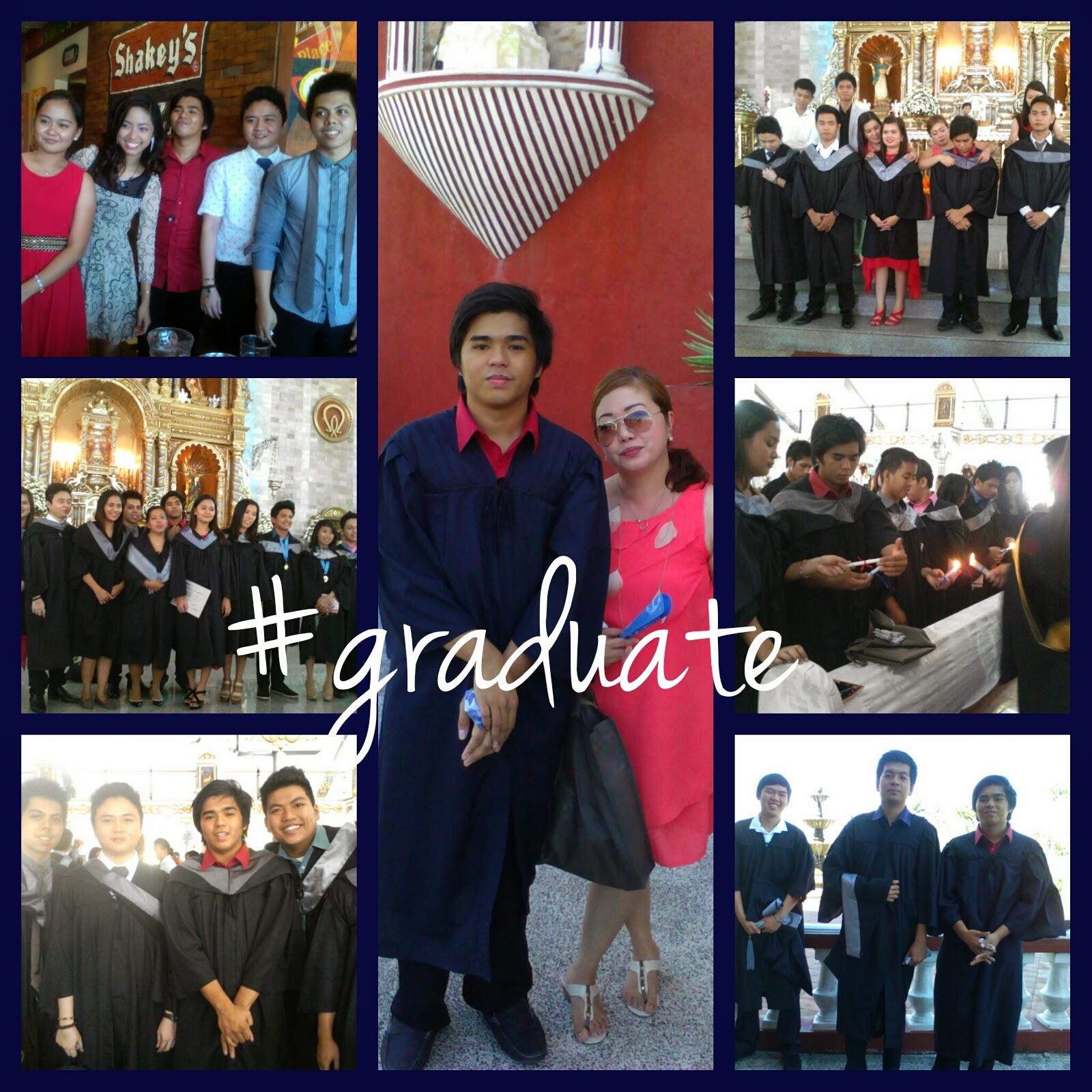 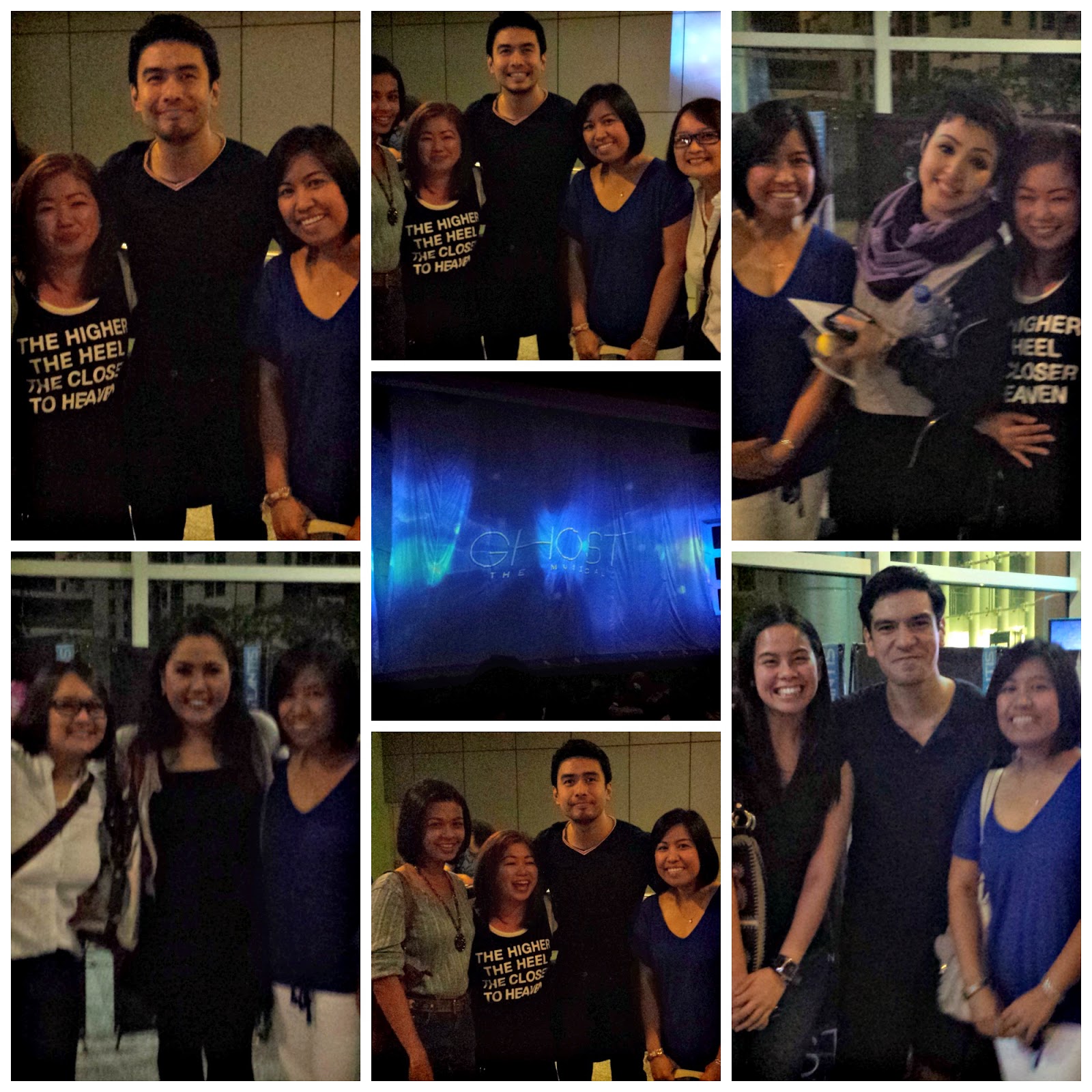 Ghost the Musical I'm In Love 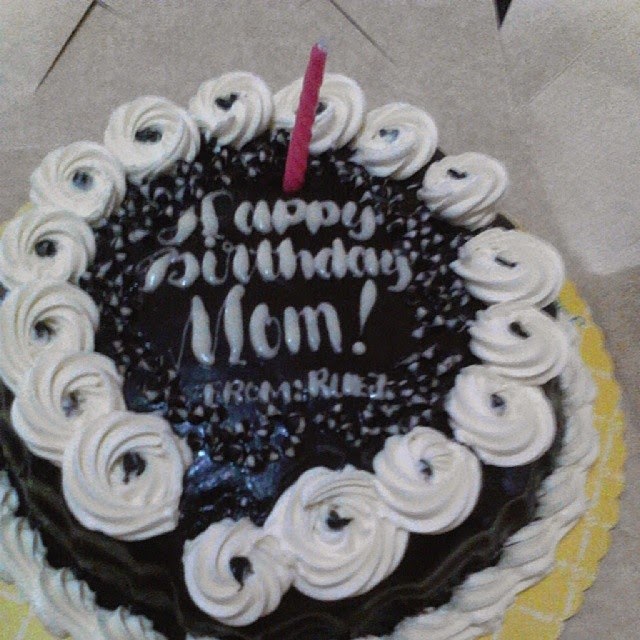 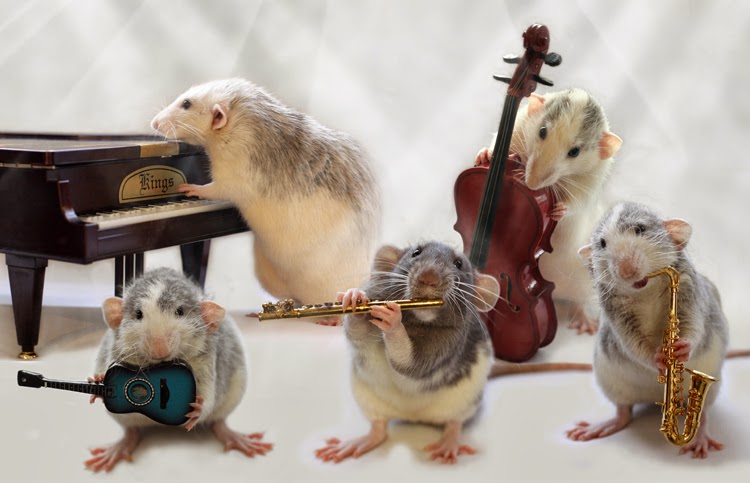 Of Rats and Women 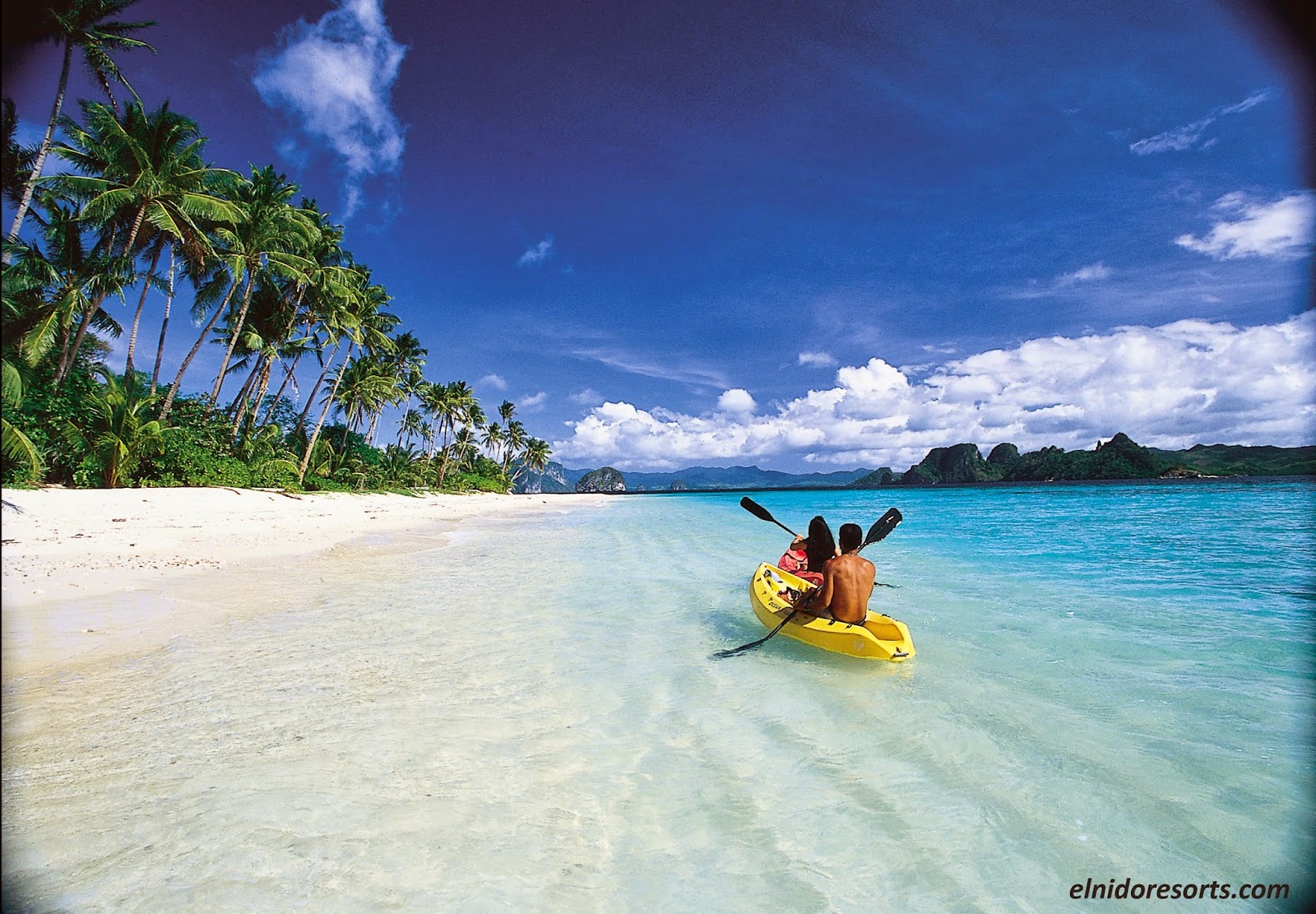